Blood Relations is about Lizzie Borden, but it's more about the story of Lizzie Borden: what people believe, remember, or imagine about the double axe-murder and the woman at the centre of the investigation.  Sarah Rodrigues is playing the role of Lizzie in our production and has delved into the background of the historical character; here's her in-character take on Lizzie's early life. 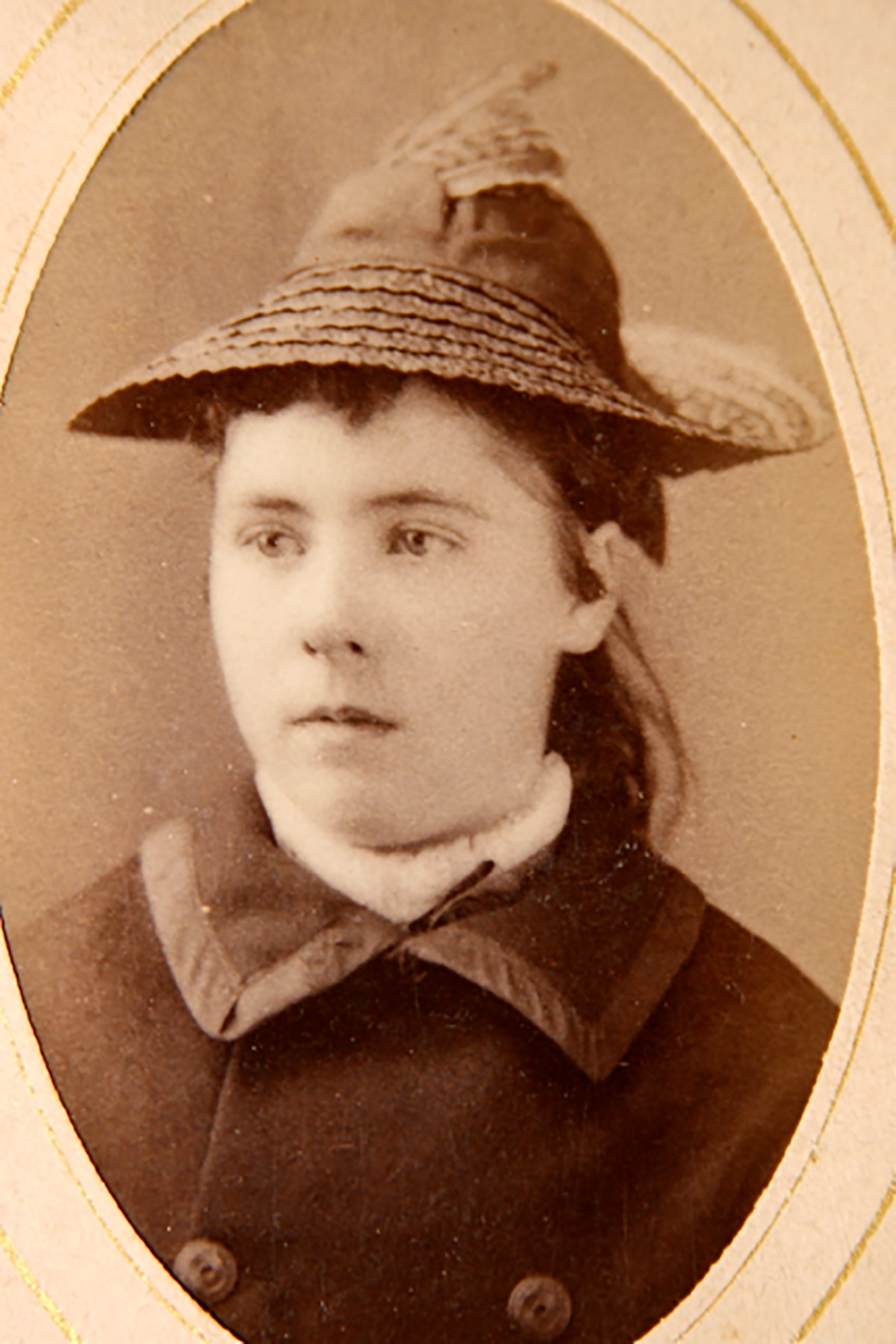 Mrs. Borden married my father for his money, which everyone knows. Perhaps we weren’t as wealthy as some, and Papa certainly could be frugal, so we didn’t have fancy running water like our cousins on the hill. The other wealthy families had chauffeurs and plumbing and electric lights, not rented horses and kerosene lamps. But I didn’t know all this then. Then I thought I was a happy child. I didn’t know then that fathers could be doting and sweet all the time, and not just after a beating. I didn’t know the other girls got new dresses and pretty hair ribbons for birthdays, and not as apologies for the bruises. I used to shoplift the pretty things I wanted, because then Papa would notice me. I didn’t know he paid for them behind my back. I called Mrs. Borden “mother” then, because I didn’t know better. Emma was older, she had known our real mother, and she showed me how unfair Papa and Mrs. Borden were being. Emma and I clung close to each other, especially when Papa was in one of his moods. When we went to the farm for the summers, I played with the barn animals. They understood me better than any of the people in my family.

As I got older, I saw how Mrs. Borden was manipulating Papa. It always came around to money. When Papa bought a house for Mrs. Borden’s sister, and wouldn’t even give Emma and I our rightful inheritance from grandfather, I started to feel the walls of our small, shabby house closing in. I felt as if something was hanging over me that I could not throw off. That somebody needed to do something. That something needed to change.

There are no new auditions scheduled yet. Check back again soon or have a look at the calendar for other events.
80th Season artistic process main stage staged readings virginia Cinderella 2014-2015 Season Hunting Cockroaches show auditions march madness battle of the bards hamlet 2015-2016 lost and found Who's Afraid of Virginia Woolf workshop blood relations who's crazy now title of show END_OF_DOCUMENT_TOKEN_TO_BE_REPLACED

There are no new events scheduled yet. Check back again soon for updates.